Alex Simon dives into the goal behind Scoot America, his epic cross-country expedition along Route 20 on an electric scooter, the Wolf Warrior 11+

Alex Simon is a man with a mission: to make the world a cleaner and better place by promoting personal electric vehicles (PEV). How?

With a cross-country crusade by electric scooter, of course! Alex talks about what inspired him to create Zero to Epic and plan this coast-to-coast trip entitled “Scoot America”.

Alex explains that his late father was an agronomist, or scientist focused on agricultural technology, environmental impact, and land restoration.

His main goal is to let people know about the benefits of PEV, and demonstrate how electric scooters, e-bikes, EUCs, and other forms of PEV can replace cars for short trips.

Alex mentions that 50% of all car trips in the United States are three miles or less, and through his example, he’s encouraging everyone to consider using PEV in place of fossil-fueled or electric cars for short trips (or long ones, like his).

In honor of his father, Alex says:

Taking Route 20 from Boston, MA to Newport, OR

Alex will be riding an electric scooter along historic Route 20, which is America’s longest road totaling 3,365 miles.

His trip will begin in Boston MA on May 2nd and end in Newport, OR about a month later, and he’s documenting the planning and trip itself on his website, Zero to Epic.

U.S. Route 20 cuts across the northern portion of the country, starting in Massachusetts and going through 10 other states before ending in Oregon.

Riding a Pack of Extreme Scooters

Alex has developed partnerships with some well-known scooter organizations, like Voro Motors, to get the right gear and some back-up rides for the excursion.

Earlier this month, Alex traveled from his home base in Las Vegas, Nevada, to the Voro Motors headquarters in Los Angeles, where Alex picked up three Wolf Warriors for the trip.

If you want to see how Alex is preparing for the cross-country scooter ride, know more about Scoot America, or donate to the cause, check out Alex’s website, Zero to Epic.

To see how it went, check out our trip tracker of his epic adventure (completed June 2021). 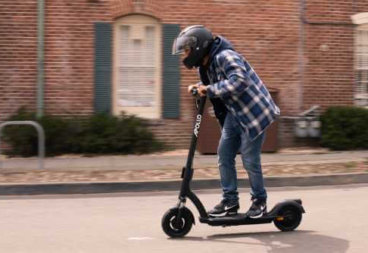 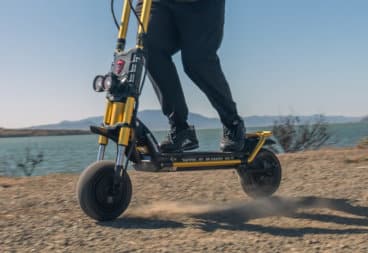 Kaabo Wolf King GT: What makes the most powerful Wolf (ever) so special? 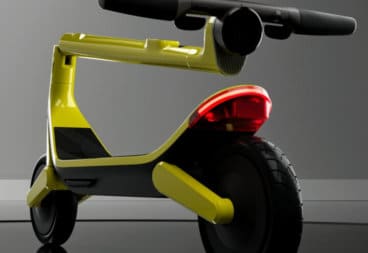