With fellow Co-Founder, Justin, Chuck designed the scooter database to simplify the shopping process, and offered one-on-one “office hours” (video calls) in our Facebook group, providing advice to new scooter buyers. Not only did he dive into details about scooters, he also did the grueling performance testing himself.

At the start, Chuck kept office hours and created scooter review videos solo, but as the business grew he partnered with production experts, Ramier and Richard, to improve the quality of the content. As of 2020, the team has grown from two to seven, with Chuck as the central driving force behind all of our content and architect behind partnerships with leaders in the industry.

Those office hours became what we now call ESG Liveshow, which Chuck hosts, and the show captures scooter content from around the world. Chuck and team also dissect electric scooters as they make their way into the market, and discuss how to make them better with the people that make them. 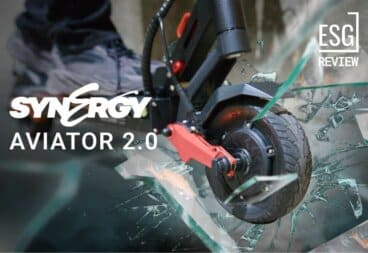 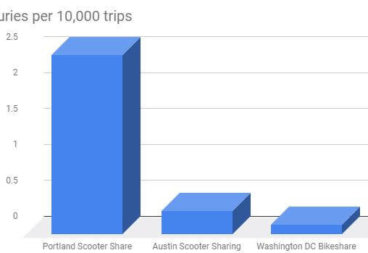 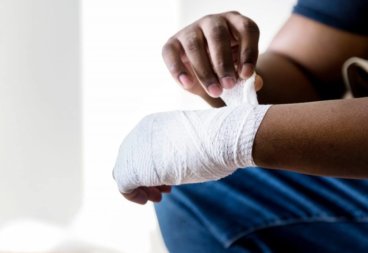 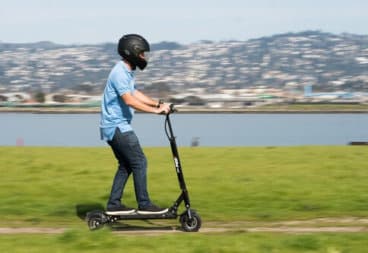 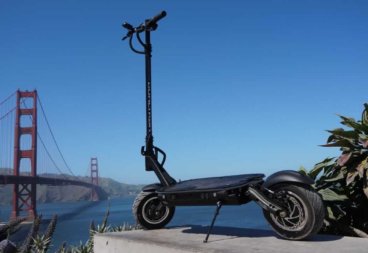